February Gaming Ends on a High

With some big releases planned early in the year, alongside a new platform release to boot, February was going to be a very exciting month for gamers as a whole – players from all interests have been able to find something big whether that be mobile titles in games of chance that has been used recently by a large audience to newer open world games from the biggest AAA publishers too – February was able to round out the month on a high and certainly sets up the rest of the year for a big gaming calendar.

One of the first big success came from the launch of Lost Ark in the west, the MMORPG has found plenty of success in the east most notably in Russia and South Korea where the game has rose over the years to become amongst the most played games in both regions but had been delayed for a western release for quite some time – with Amazon Game Studios picking up the publishing rights, it was met with some trepidations given AGS short comings with prior releases, but despite long log-in queues and server stability issues, the game has managed to hold nearly one million daily active players since its release and has shown what a huge success it is already. 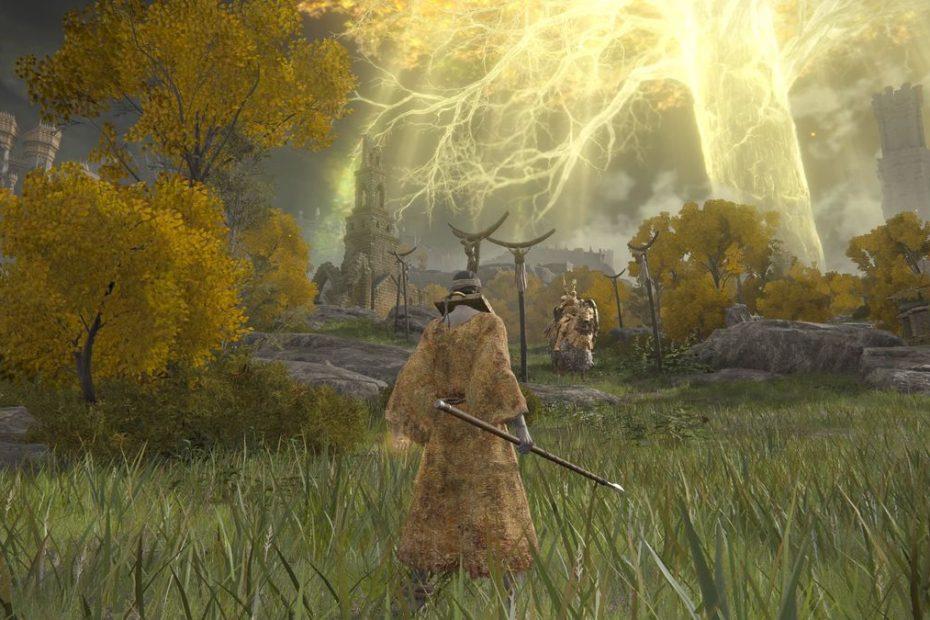 The past weekend saw two more of the big stories for February in gaming too – the first is with the release of the long anticipated Elden Ring, the latest title in the SoulsBorne series of games and one that had received rave reviews with 10/10 and 9/10’s across the board – despite some teething issues with performance and stuttering, it has managed to pull in a huge number of players and by all metrics is considered to be a huge success and could steer the way for games to follow.

A step away from the games, and instead a big device release with the Steam Deck – the portable PC had also received plenty of great reviews following the embargoes lifting in the past few weeks and received a bit of good marketing with Valve boss Gabe Newell also handing out signed devices in the Seattle area to help drum up some additional hype too. The handheld device has managed to slingshot itself to the top of the handheld PC market and has shown promise for future handheld options as portable gaming seems to be making a comeback.

With other huge releases set to come throughout the year, 2022 is poised to have some fantastic results in gaming options and consoles, and those that have already found success have shown that an early year release isn’t necessarily a bad thing.

What are the online slots and its bonuses to enjoy?

How to Avoid the Pitfalls of Online Casinos?

Factors to Consider When Choosing an Online Casino to Play At

4 Sports Betting Secrets That No One Will Share With You

How to get payday loans in United States Easily

Is Wood flooring one of the best options?

Alcohol Use and Abuse Among the Youth and Teens